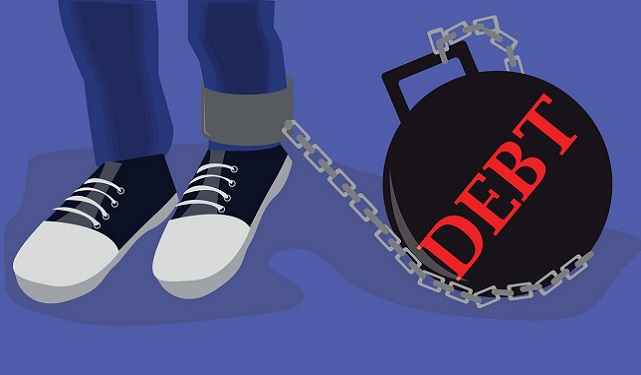 The Royal Bank of Scotland’s specialist debt unit failed 90% of small businesses that were referred to it, according to the Financial Conduct Authority.

The bank, which is 70% owned by the taxpayer, was forced to commission the report after numerous complaints from small businesses.

Small business owners complained that instead of offering support to help struggling businesses’ turn themselves’ around, the bank’s debt arm weighed the businesses down with debt and fees.

The regulator concluded that the bank’s specialist ‘global restructuring group’ mishandled client accounts in a report which had been blocked from publication.

Researchers found that staff had not given ‘consideration to the longer term viability of customers’ and demonstrated a ‘failure to handle the conflicts of interest inherent’ in its systems.

The City watchdog eventually released the report after a substantial leak to the BBC led to substantial pressure from MPs.

Failings identified in the report include the fact that 92% of viable firms suffered ‘inappropriate action,’ such as interest charges being raised or unnecessary fees being added.

Rather than receiving intensive assistance to get their books in order and restructure their liabilities, around than a third of clients of the unit ended up insolvent, said the FCA.

They were particularly damning over conflicts of interest inherent.

The report’s authors said: “Some elements of this inappropriate treatment of customers were also considered by the independent review to be systematic, resulting from a failure on the part of RBS to fully recognise and manage the conflicts of interest inherent in what were described as GRG’s “twin” commercial and turnaround objectives and to put in place the appropriate governance and oversight procedures to ensure that a reasonable balance was struck between the interests of RBS and SME customers.”

RBS has acknowledged failings and apologised for its mistakes.

The financial regulator has said it may take ‘further action’ over the way the bank handled some small business customers.

If you are facing serious debt problems as an individual or through your business, we can help guide you on the best course of action. Contact a member of the www.umbrella.uk debt advice team today. Call: 0800 611 8888.