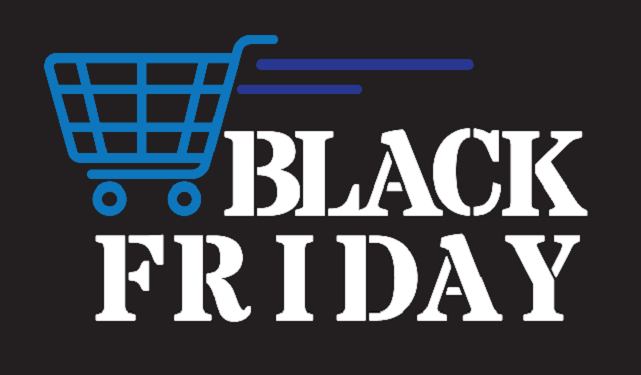 Black Friday, the post-Thanksgiving sale imported from our cousin across the Atlantic, is estimated to generate £10bn of spending in Britain over the entire sales period.

Black Friday, the post-Thanksgiving sale imported from our cousin across the Atlantic, is estimated to generate £10bn of spending in Britain over the entire sales period.

But shoppers are being encouraged to buy responsibly and make sure they get ‘real deals’, particularly if they are struggling with their finances.

Make sure you get a ‘real deal’

Are you really grabbing a bargain on Black Friday?

It is tempting to pick up a bargain, particularly with Christmas coming up and presents to buy, but some retailers have criticised what they call ‘fake deals’.

The Chief Executive of Fat Face, for example, told the BBC: “What customers are looking for at Christmas is great value for money, not make-believe promotions and fake prices, and that’s often what they get on Black Friday.”

Consumer group Which? warned this week that deals aren’t always what they seem, saying that more than half of last year’s Black Friday offers were cheaper or the same price at other times of year.

The Group’s Managing Director of home products and services said: “It’s easy to get swept along by the hype and excitement on the day, so we recommend doing some preparation and research to help make sure you really are getting a good deal.”

But some retailers insist that they offer customers “real deals” at the sales event.

“We’re so big we can go and work with manufacturers a year ahead and work to make products that are better value by streamlining processes.”

Don’t feel under pressure to buy

Nearly one in four people told Gumtree that they felt under pressure to spend money on Black Friday.

24% of women and 22% of men said they felt under pressure to buy something on Black Friday, with each person spending an average of £59.06.

Many people also said they regretted buying something on Black Friday. More than one in 10 people even said that they bought something on the day only to realise later that they had something similar at home.

Our top tips for getting a deal on Black Friday

Some of the best Black Friday retailers

If you are facing serious debt problems as an individual or through your business, we can help guide you on the best course of action. Contact a member of the www.umbrella.uk debt advice team today. Call: 0800 611 8888.