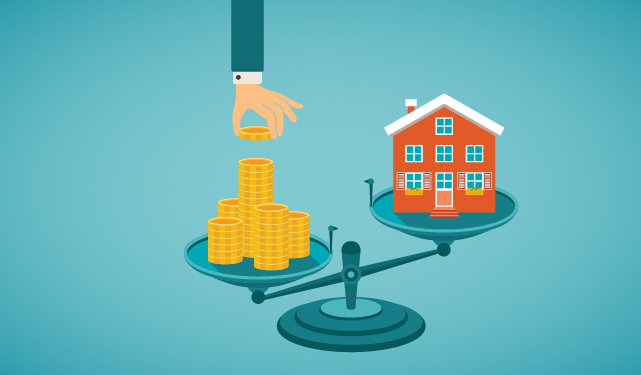 Unsecured household debt has risen to a fresh peak, with debt per household reaching £15,385, according to analysis by the TUC.

The trade union group claims that government austerity and years of wage stagnation are to blame for ‘crisis levels’ of unsecured loans, which are up £886 on last year.

The analysis did not include mortgage borrowing, but did include money owed in bank overdrafts, personal loans, store cards payday loans, credit card debts and student loans.

The TUC claims that the level of unsecured debt as a share of household income is now 30.4%, the highest it has ever been. Britain’s total household debt burden of £482bn is significantly higher than the £286bn peak in 2008 before the financial crash, the TUC said.

Working families are, on average, worse off today than before the financial crisis. Stagnating wages and the rise of the gig economy and zero-hour contracts are among the factors cited by the TUC.

TUC General Secretary Frances O’Grady said: “Household debt is at crisis level. Years of austerity and wage stagnation has pushed millions of families deep into the red. The government is skating on thin ice by relying on household debt to drive growth. A strong economy needs people spending wages, not credit cards and loans.”

O’Grady said that the minimum wage for over-25s should be increased from £7.83 per hour to £10 per hour as quickly as possible. She also argued for the re-introduction of collective wage bargaining, something that used to be a cornerstone of trade union activities in a variety of industries.

In the House of Commons, Labour MP Laura Pidcock challenged the government to introduce these reforms. In response, Claire Perry MP, a minister in the department for Business, Energy and Industrial Strategy said that the TUC analysis had been discredited because it includes student debt which does not accrue to every household.

Student loans do add a substantial sum to the figures. This year’s graduates can expect to leave degree courses with debts of £50,000, but they are not required to make loan repayments until they earn at least £21,000 per yea

Tom Fox, Umbrella Insolvency’s Licensed Insolvency Practitioner said: “Whether it is credit card debt, loans or store cards, paying off high levels of debt can feel like an uphill battle. The situation has got worse for a lot of families in recent years but there is specialist help out there and no matter how much debt you are in, there are always options to help you recover.

Get advice and help with your personal debt. Call: 0800 611 8888 or visit www.umbrella.uk to request a callback at your convenience.